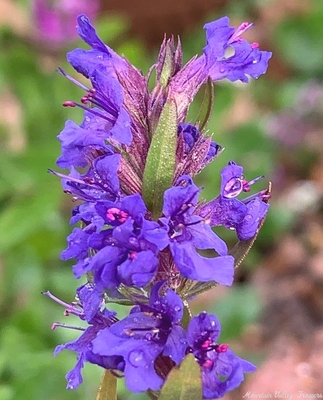 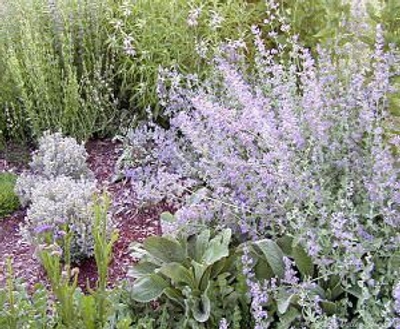 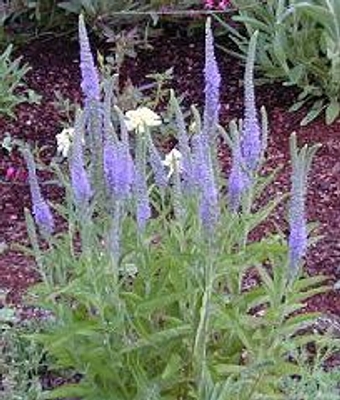 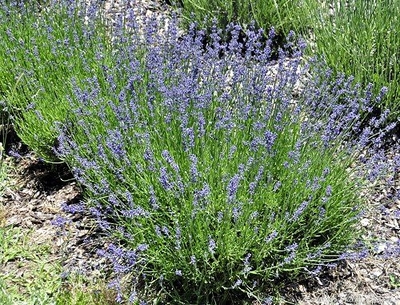 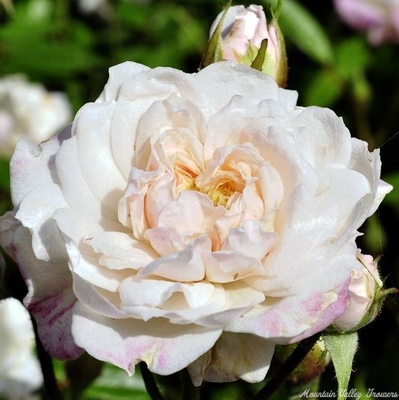 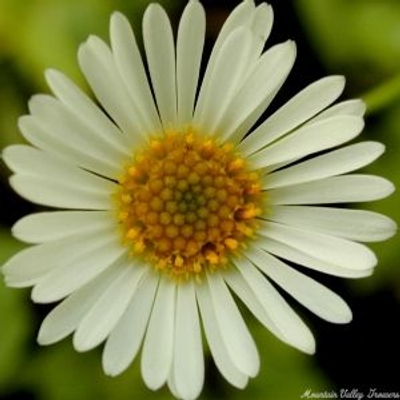 Contains one of each of the following:

Substitutions with appropriate plants are made when necessary.

Books on This Subject

Utility blended with beauty. Cottage gardens started out as a practical means to a necessary end. In France, they were called Un jardin potager. In Early American history, they were called Kitchen Gardens. During World War II, they were called Victory Gardens. But, it is the image of the quaint English thatched cottage with a riot of colorful flowers just outside the front door that is most often associated with the term Cottage Gardening.

Cottage gardens were first defined as land that was worked by the owner. Fresh fruits and vegetables were often miles away. Thus, these little postage stamp gardens were originally planted with utilitarian plants like fruit trees and vegetables. Sometimes the lowly herb was included, almost as an afterthought. These herbs were often used more as a medical necessity than the seasoning to make a grand meal.

As life progressed and access to fresh produce and modern medicines improved, these gardens started to include more flowers. Today, the image of a cottage garden conjures up copious amounts of fabulous flowers flowing around the garden gate and spilling over the arbor. Many old timer plants are free seeders and produce babies for the next year in great quantity. These can be moved or left depending on your desire and energy level! The six flowers and herbs below are carefree and perfect to get your own cottage garden up and growing. They will survive the winter in zones 5 and up once they are established.

Filling the garden with mounds of little white daisies, this plant starts blooming early in spring and continues until frost. We like to cut it back mid season to keep it from getting too straggly but it is not necessary. It makes a nice under planting for miniature roses like Cinderella and is a must have in a white or moonlight garden. It can also be used as a ground cover. It is very tough and can take some foot traffic without being damaged. Where winters are too cold for it to survive, make sure to let it bloom and set seeds so it can resprout the next spring.

An under used plant, Hyssop is makes a nice front of the border plant. Both blue and pink varieties bloom for most of the gardening season. Hyssop should be pruned into a little globe after bloom. Bees and butterflies love this plant which adds great life to the garden. Both colors look nice when planted near Giant Catmint. It is also very pretty planted next to Tricolor Garden Sage. The slightly minty flowers may be used as a garnish in salads or stir-fries.

Fragrant, beautiful, edible and easy to care for, English Lavenders look good planted in mass, singly as a focal point, or with other plants of complimentary colors and textures. Lavenders like good drainage and full sun. In humid climates, consider planting them in mounds or raised beds and leave air space between it and its neighbor.

Lavender wands may be harvested anytime, but the best quality buds are harvested when the flowers have opened about a third of the way down the stalk.

By the second fall, English Lavenders need to be pruned back into the leaves after blooming. Shaping the plant at this time will produce a tidy bloomer in the spring. It is best to avoid spring pruining because this may interfere with blooming. Never cut back into wood that shows no leaves. The plant may or may not force new growth on the older stems.

Lavender can be used in a variety of ways in the kitchen. A simple recipe is to make Lavender sugar by taking several lavender wands and covering with sugar for a week. Keep tightly closed and use for tea or coffee.

Not to be confused with its feline pleasing cousin, catnip, Catmint is a beautiful ornamental plant with a fragrance reminiscent of cinnamon. A herbaceous perennial, the new growth of Catmint is some of the first to show itself in the spring. With spires of purplish blue flowers in late spring and again in early fall, this is a prime nectar source for butterflies. When the first flush of flowering is through in the spring, cut the plant back almost to the ground to keep it tidy and to encourage it to rebloom.

Romantic roses spilling over and around the garden in their carefree way provide an image that is often associated with Cottage Gardens. However, many of our modern gardens are smaller which makes the miniature rose the perfect choice. Cinderella blooms early in spring and keeps on blooming its perfectly petite, pale pink blooms right up until frost. Since Cinderella can grow to three feet and blooms so prolifically, it provides a lot of focus in the garden which is what cottage gardening is all about. Any of our miniature roseswould make a great additon to the English Cottage Herb Garden.

Veronicas are straight spikes of pure color. A good choice for the front of the garden, Veronica is a carefree long lived herbaceous perennial. Cutting the spikes back almost to the ground after the first bloom, will encourage a second bloom in the fall.

The plants listed here make excellent additions to this collection. Click through to read more about them or add them to your order.